By admin 28th March 2016 News from the Chamber No Comments

During the 2016 edition of Seatrade Cruise Global exhibition, the Italy – America Chamber of Commerce, realized a promotion initiative to encourage and support tourism in Sardinia. For that purpose, the Chamber organized a meeting agenda between several local tour operators and a Sardinian delegation made up by representative of the Tourism Department of the Region, the Port Authority, the Chamber of Commerce and the cities of Cagliari, Olbia and Golfo Aranci.

The agenda consisted of B2B meeting during the fair with local tour operators(March, 15th  – 16th) and  visits at the offices of tour operators based in Miami(March, 17th).
Moreover the Italian delegation and 20 tour operators specialized in  European destinations, attended, on March 16th, a typical Sardinian dinner organized, at the “Sardinia” restaurant in Miami Beach, by the Chamber. During the dinner, the delegation had the opportunity to do networking and present the beauties and the touristic proposal of the Island, still not really known by the majority of the US tourists.
The promotion of the Italian destination frames a wider context of outstanding growth of the cruise industry. The sector is indeed a booming market: 2016 data forecast about 24 million passengers, revealing a substantial increase compared to the 15 million passengers registered 10 years ago or 1980’s 1.4 million passengers.
Last information given by the Cruise Line International Association outlines a constant growing industry, immune to the effects of the conjectural economic crisis. On the contrary, the sector is developing in areas once unexploited from the cruise industry.

In particular, in the Mediterranean Sea, the growth of the industry, has to face the political instability of the Northern African countries once popular destination for hordes of tourists. Sardinia can take advantage of this situation since American tourists are now more inclined to visit alternatives destinations such as European islands or Southern Italy. 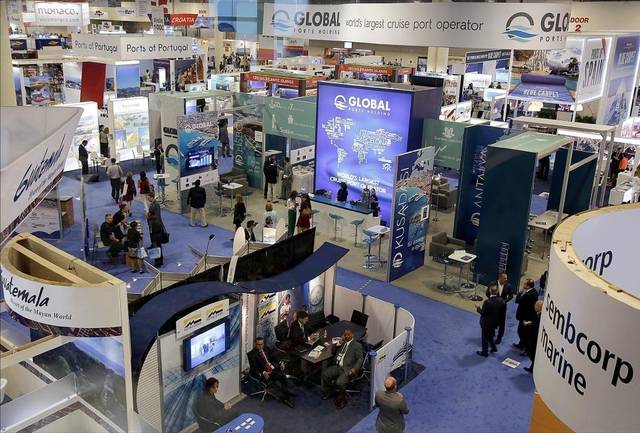