The P-Visa: for Artists, Athletes and Entertainers

By admin 12th March 2020 News from our members No Comments 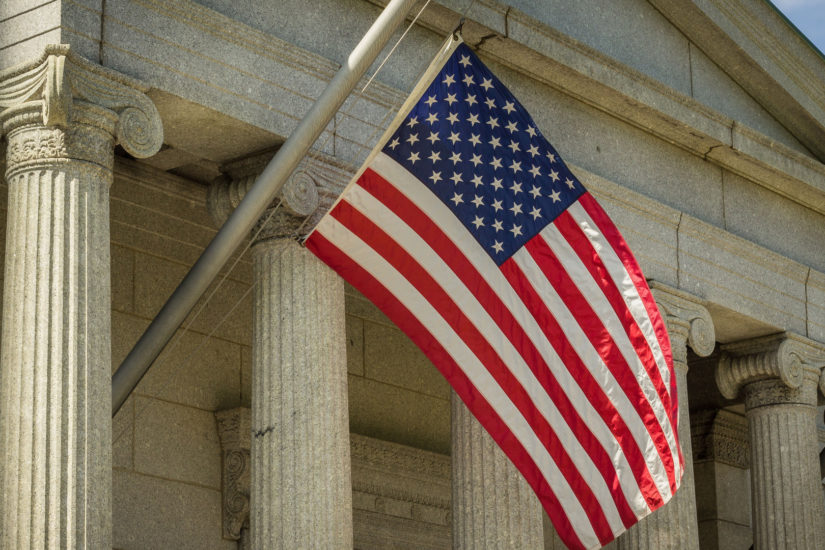 The P visa was created to allow internationally recognized athletes or performing artists to come to the United States temporarily, in order to perform services for an employer or team. I love the P visa because it has many uses. Lets look carefully at each one.

P Visas for artists, athletes or entertainers have 3 categories:

The P-1 can also be granted to someone who coming to play for a team in the US, such as the Miami Heat, that is internationally recognized in the sport. Here the emphasis is on the international recognition of the team versus the individual athlete.

Professional Athletes must be employed by a team that is a member of an association of six or more professional teams whose total combined revenues are over $10 million. They can also come to play with a minor team that is affiliated to the association.

Amateur Athletes and coaches can be part of a team or franchise that is located in the US and is a member of a foreign league or association. These players may not earn a scholarship or participate in the sport at a US college or university.

The P-1 in these two categories can come to the US to participate in a wide range of activities. It can be one competition, or a season, a tournament, a tour, or an exhibit. The athlete can make promotional appearances for the petitioning employer, receive payment, and prize money. The athlete can work for several employers and engage in part time study.

A P-1 can also be granted to a team of an internationally recognized foreign team such as Manchester United. The members of the team may be granted a P-1 but they cannot perform activities separate from their athletic team activities in the US. They have to be coming to participate in a competition that has a distinguished reputation and requires the participation of internationally recognized teams.

International recognition is defined by USCIS as “having a high level of achievement in a field evidenced by a degree of skill and recognition above that ordinarily encountered, to the extent that such achievement is renowned, leading or well known in more than one country.” So essentially, we are looking for athletes or team that compete internationally and have achieved a ranking in the top 20%.
The visa is granted for 5 years. The visa has dual intent for the athlete.

This visa can also be obtained for the staff or essential workers of the team or the athlete. However, these employees do not have dual intent.

The P-1 is also used for Performing Artists, such as singers, dancers or musicians who are members of a foreign based entertainment group that has been recognized as an internationally outstanding entertainment group for a sustained and substantial duration of time. This is not a visa for an individual entertainer.

The group must have received or been nominated for international awards or prizes. What is interesting is that the category accepts “nominations” which makes it a lower standard than the O-1. The group has to be recognized internationally for its excellence, merely being recognized nationally in their country is not sufficient. This has to be documented by published material in newspapers, journals or magazines.
The P-1 has to play an integral part of the performance of a group, and they must have a sustained and substantial relationship with the group for over a year.

The P-1 cannot perform separate from the group as individual entertainers. An entertainment group is made up of two or more persons who function as a unit. If a solo artist regularly performs with the same musicians or singers the act may be considered an entertainment group.

The P-1 can receive payment, and prize money and engage in part time study. The P-1 can work for several employers, but each employer must file a separate P-1 petition for the individual.

The visa is granted for up to a maximum of one year. The visa has dual intent for the entertainer.
This visa can also be obtained for the staff or essential workers of the group, but, these employees do not have dual intent.