The number of people and businesses moving to Florida from other U.S. States grows

By admin 15th July 2022 News from the Chamber No Comments

According to the New York Post, the number of people moving to Florida during the first months of 2022 is even higher than during the same period in 2021, when record numbers had already been reached. In particular, the Miami metropolitan area is a big beneficiary of migration, very often qualified, involving skilled workers and entrepreneurs especially in the financial and new technology sectors.

Looking at the swap in driver’s licenses, which are the main identity document in the U.S., there were thousands of transfers in the first 4 months of 2022 alone, specifically:

This internal migration is driven by a number of factors that have been amplified by the pandemic, most notably the expansion of remote work, which has allowed many professionals who have relocated to Florida to be able to take advantage of a lower cost of living, lower taxation, and year-round outdoor living.

This dynamic has also been enhanced by a major campaign to reposition Miami as a technology hub, particularly in the areas of blockchain, start-ups, cryptocurrency, and in the financial field. Not surprisingly, large companies such as Blockchain.com and the hedge fund Citadel have moved their headquarters to Miami.

According to a recent Wall Street Journal article, financial firms that have opened offices in Miami over the past 18 months represent around 2 trillion in assets. In addition, Miami is home to the so-called “10 unicorns,” or start-ups valued at more than $1 billion.

The city is experiencing great expansion in the area of funding new start-ups, in fact, venture capital funding in the Miami metropolitan area has doubled the figure since 2021, and has reached more than $4.6 billion. Overall, according to the U.S. Census Bureau, in 2020 alone there were more than 106,000 applications for opening new companies in Miami-Dade County, which is an increase of more than 24% over 2019, which was the record figure at the time. This figure was even surpassed with a new record of over 135,000 new applications in 2021.

This trend is expected to continue in the coming years as Miami is making major investments to position itself at the level of other world economic and business capitals, including hosting events such as the Formula 1 Grand Prix or the 2026 Soccer World Cup. 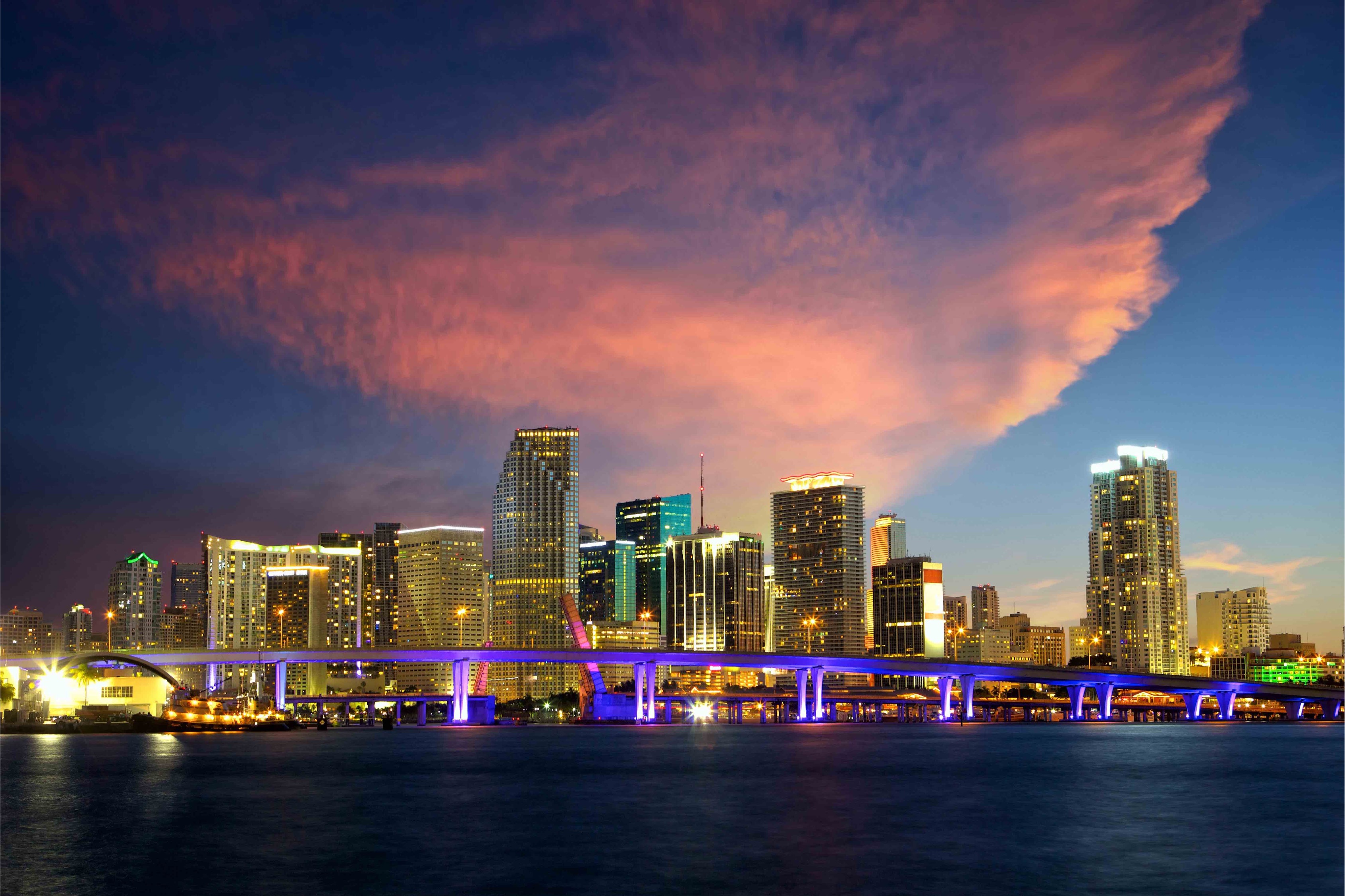