By admin 16th December 2019 News from the Chamber No Comments

The event represented a great occasion for IACCSE Members to toast to this year’s accomplishments. During the dinner, the Italy-America Chamber of Commerce presented the Pillar Awards to the its long-standing Members in occasion of their 10, 15 and 20 year anniversary as a form of acknowledgement of their valuable patronage.

The long-standing Members celebrated were:

Trend USA, Robert Allen Law and Prime Line Distributors – whose representatives were present at the Holiday Dinner – received an award as a recognition of their important contribution throughout these years. 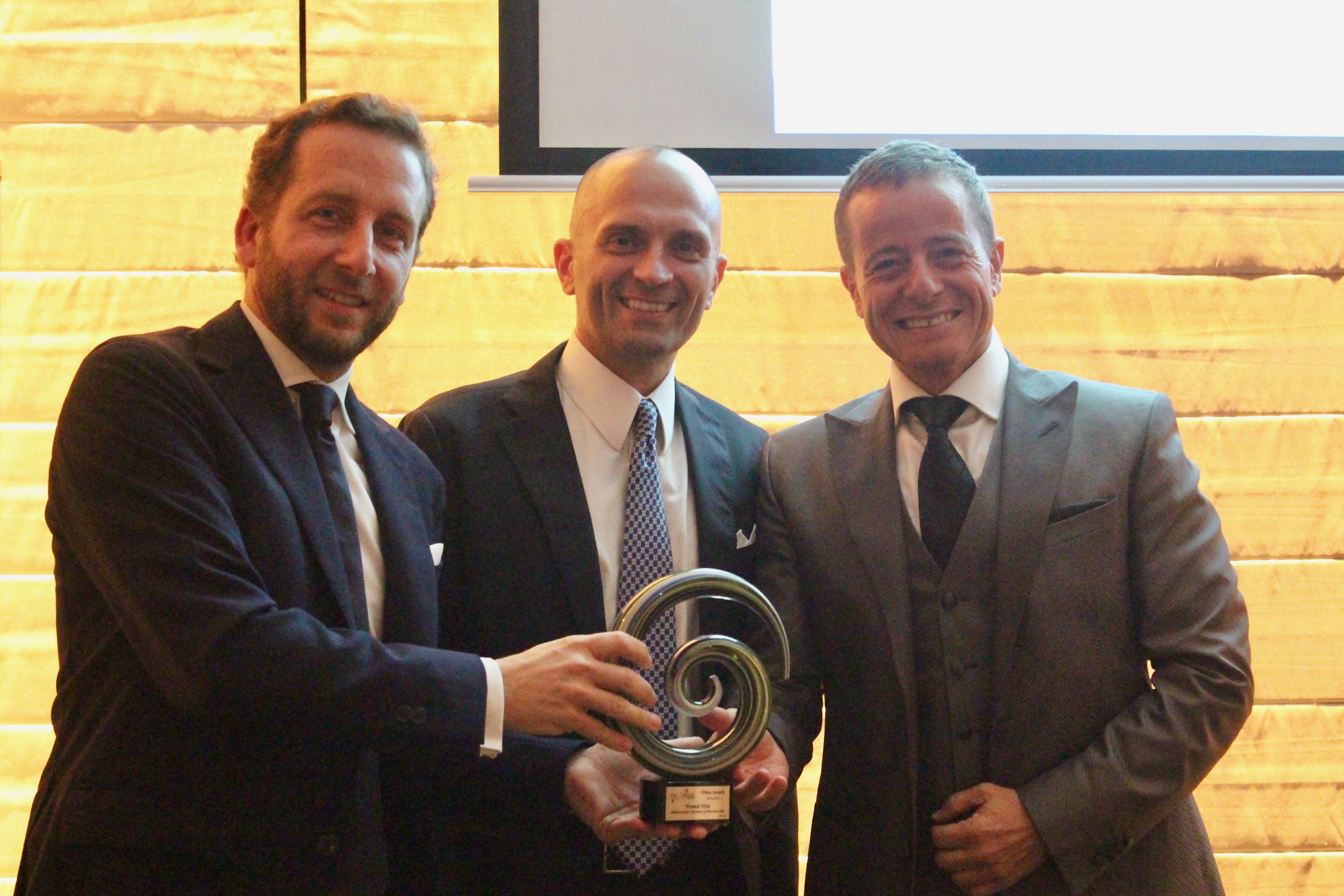 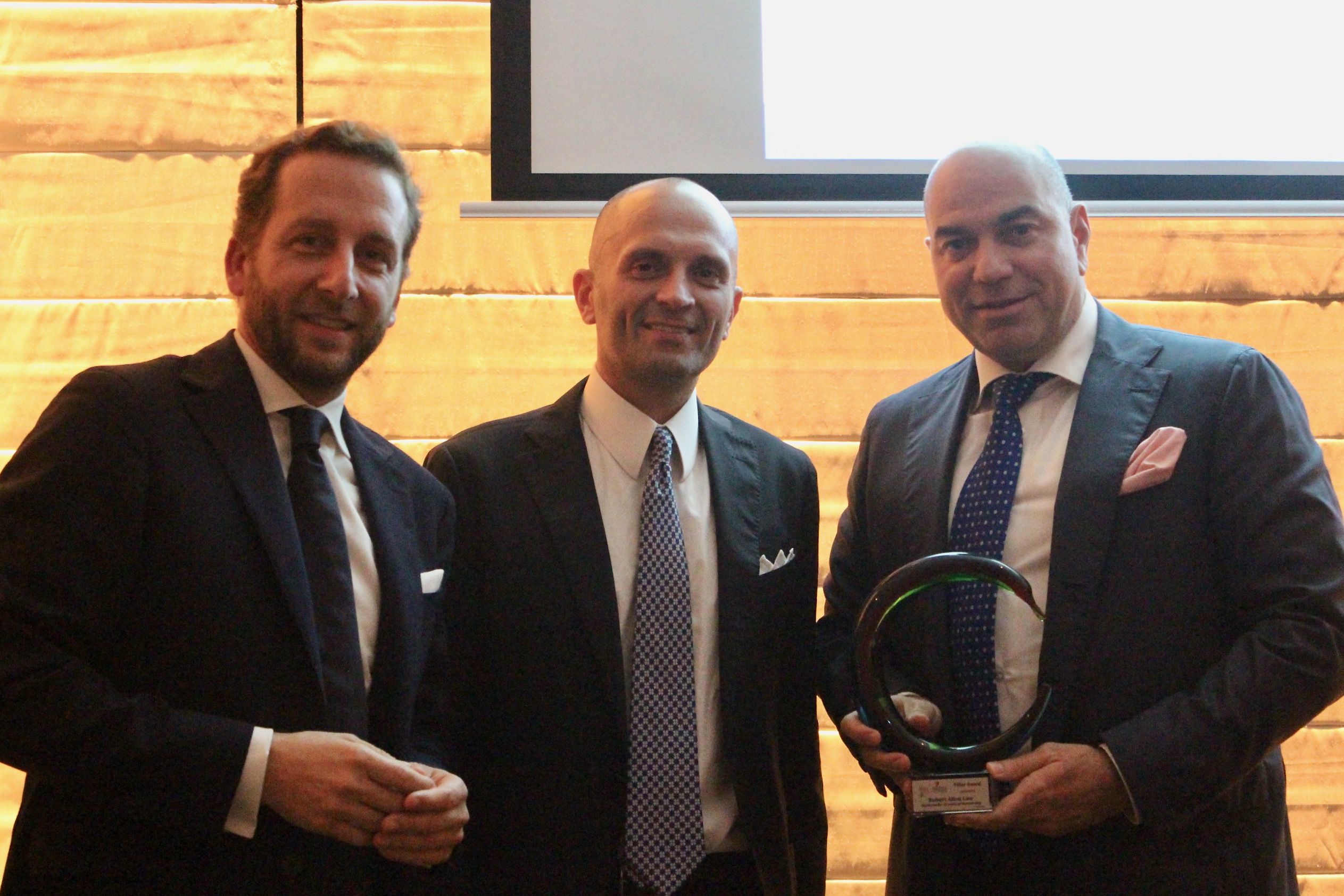 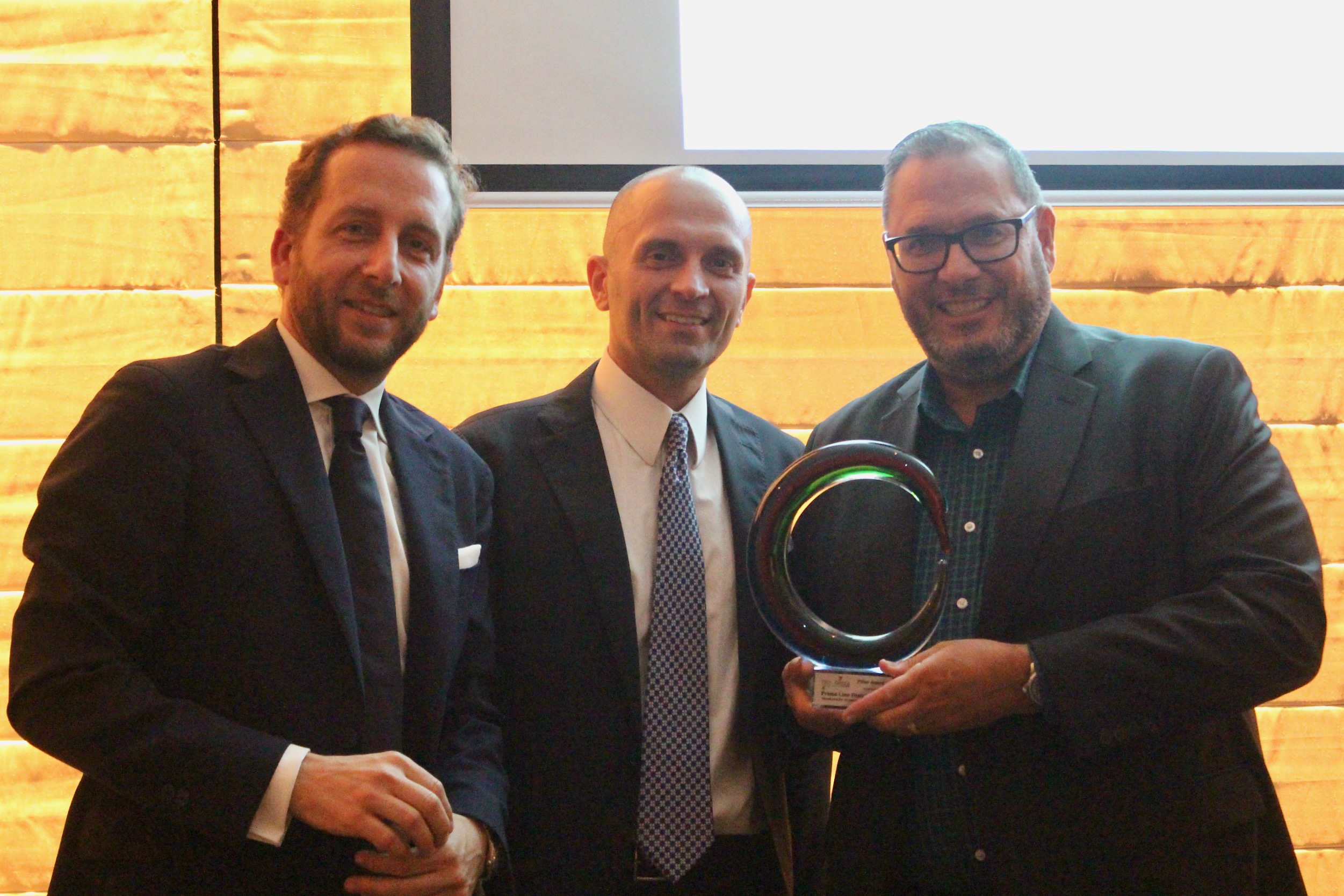