By admin 3rd November 2015 News from our members No Comments
FYI International is proud to announce this years yacht line up for the Ft. Lauderdale International Boat Show. The 2015 edition of the show will be FYI International’s 20th appearance as an exhibitor and will be showcasing 7 vessels across their Brokerage & Superyacht Divisions. 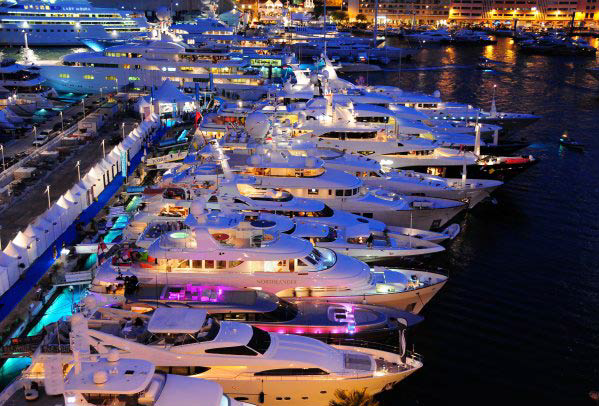 At the FYI Superyachts display, located on the Face Dock, Slip 13A, M/Y KATYA, the 2009 151ft (46M) Delta Marine Motoryacht, will be available for pre-approved private viewings. M/Y KATYA is a World Superyacht Award nominee built to Lloyds & MCA compliance and features a 5-stateroom interior designed by Jean-Claude Canestrelli and the Delta Design Group.
At it’s Pier 66 Display located in Slips 500-509, both divisions will have a combined 3 vessels on display including the Superyacht division’s newest listing – M/Y BRIO – a 125′ Heesen 2015 refit, a 2010 95′ CNC Motoryacht, and a 2009 72′ Hampton Trawler.
This years show represents one of FYI International’s largest displays, with a all 7 vessel’s totaling a value of over USD $50,000,000.
Prospective buyers and interested parties should contact FYI International President, Rafael Barca, at rbarca@floridayachtsinternational.com or +1 (786) 269-5746. Client packages are available upon request only and viewings should be scheduled ahead of the show’s start on November 5th.