By admin 30th March 2021 News from our members No Comments

by Salcedo Attoneys at LAW PA

The new Biden administration was sworn on January 20, 2021 and quickly began implementing its agenda of measures intended to contrast the health and economic fallout caused by the COVID-19 pandemic. It is possible that, when the COVID-19 emergency has settled, the Biden administration may turn its attention to making changes to some key tax provisions. Some of these possible changes as they were announced are summarized below.

The current top rate for individuals’ federal income tax is 37%. The Biden camp has proposed to raise such rate to 39.6% for taxpayers whose income exceeds $400,000. Also, long term capital gains which currently enjoy a favorable reduced rate of 20% would be taxed at the applicable ordinary income tax rate.

One of the TCJA’s most publicized changes was the introduction of a flat 21% rate for corporations’ income. During his campaign, President Biden proposed to raise such rate to 28%. Also, income derived abroad by U.S. corporations will continue being subject to the minimum tax regime established under the GILTI provisions of the TCJA. The GILTI minimum rate would increase from 10.5% to 21% under a proposal of the Biden camp.

The estate tax has been one of the areas in which the two candidates’ differences became more apparent. The TCJA had introduced a historically high exemption for the estate tax, currently standing at $11.7 million for U.S. domiciliaries, which thanks to a portability provision can be effectively doubled for spouses. The Biden camp proposed to reduce the estate tax exemption to $3.5 million and to increase the top estate tax rate to 45%. Another proposal suggested that there would no longer be a free “step-up” in the basis of capital assets held at death or that there would be automatic income realization at death. There has been no mention of changes to the very low ($60,000) exemption currently applicable to non-U.S. domiciliaries. 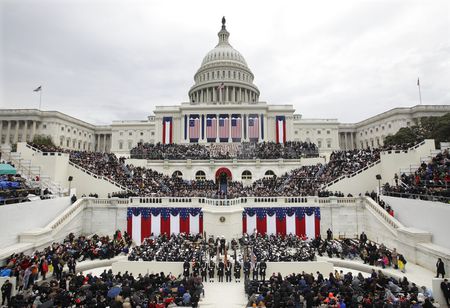